Mother (listening to daughter’s rap on the car stereo): I don’t get how people could dance to this.

Daughter (driving, quickly glances over to her mother): You just have to shake your booties.

Mother (trying to picture herself shaking her booties) pauses then replies: I don’t think so.  It wouldn’t be flattering at my age, like watching a circus act. As a matter of fact, I don’t even think it would be as cute as elephants dancing. 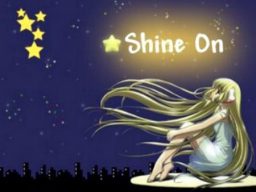